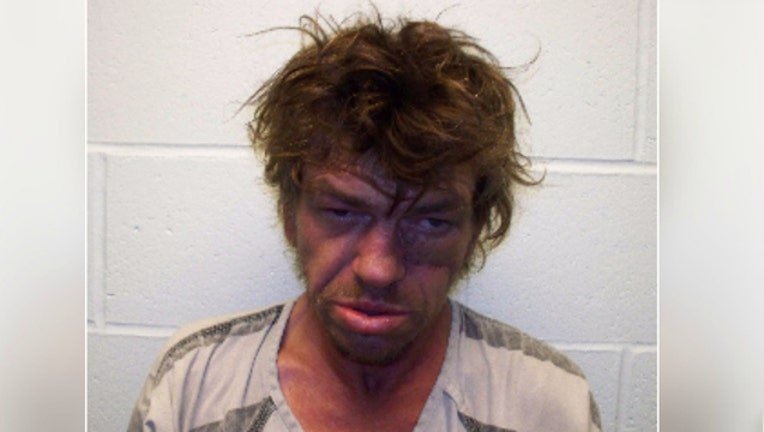 (SUN TIMES MEDIA WIRE) - A man was charged early Sunday with the sexual assault and murder of an 8-year-old girl in downstate Olney.

Sabrina Stauffenberg was found dead Wednesday evening in southern Olney, according to a statement from Illinois State Police.