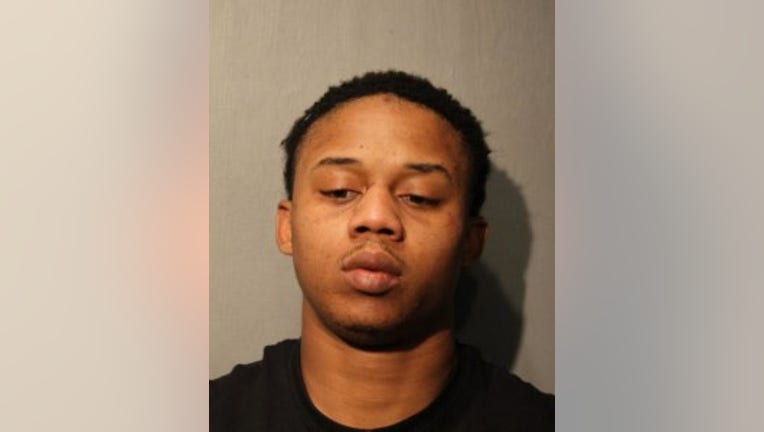 CHICAGO - A South Austin man is facing felony charges for allegedly following a woman into her West Town apartment building, robbing her and sexually assaulting her at knifepoint.

Melvin Meeky Jr., 27, was charged with one count each of aggravated criminal sexual assault with a weapon and armed robbery, Chicago police said.

Meeky followed a 22-year-old woman into her apartment building in the 400 block of North Carpenter Street Tuesday afternoon and threatened her with a knife, saying “Give me everything,” police said. After robbing her, he allegedly sexually assaulted her.

The victim and several witnesses identified Meeky as the attacker, police said.

He was due to appear in bond court Saturday.