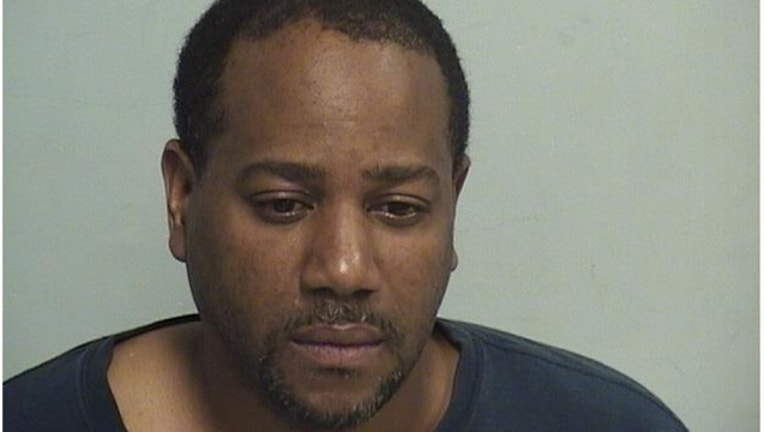 Beach Park, Ill. (SUN TIMES MEDIA WIRE) - A man has been charged with shooting through the door of his ex-wife’s home Thursday in north suburban Beach Park.

Kennett J. Andrews, 45, is charged with a felony count of aggravated discharge of a firearm, according to a statement from the Lake County sheriff’s office.

About 10:30 a.m., Andrews drove to the house in the 12900 block of West Wakefield Drive to confront his ex-wife’s husband, the sheriff’s office said. The man answered a knock at the door, saw that it was Andrews and shut the door.

Andrews then fired multiple gunshots into the closed door before driving away, the sheriff’s office said. No one was injured in the shooting.

Andrews, who lives in Round Lake Beach, was taken into custody later that afternoon, according to the sheriff’s office. He remains held at the Lake County Jail on $500,000 bail and is due back in court on May 24.