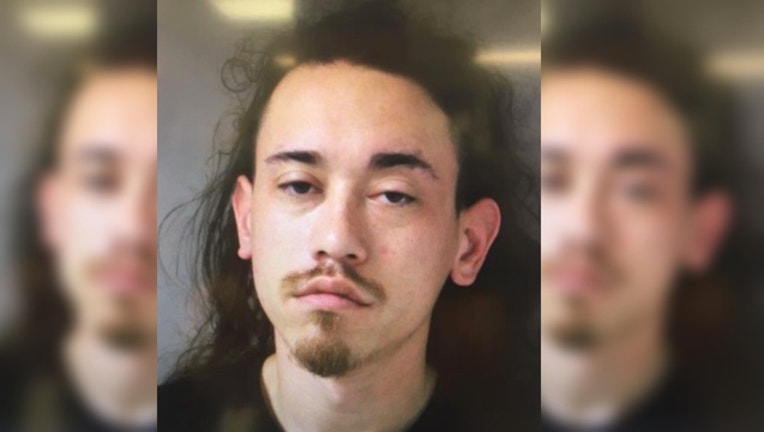 SCHAUMBURG, Ill. (SUN TIMES MEDIA WIRE) - A man was arrested after he allegedly shot a gun in a Schaumburg hotel room on Sunday and was found with a batch of cocaine.

Zachary Woelfel, 29, of Glendale Heights, faces five felony counts of unlawful use of a weapon, reckless discharge of a firearm, possession of a defaced firearm, and delivery and possession of cocaine, Schaumburg police said.

Officers answered a noise complaint about 5:30 p.m. at the Extended Stay Hotel at 1200 American Lane and learned a gun had been fired, police said. Officers evacuated the hotel and were told by a guest that Woelfel was still in a room with other people.

He was arrested and scheduled for a bail hearing in Cook County court. Woelfel’s criminal history includes two charges of violating an order or protection in 2018 and 2014, a 2014 count of domestic battery and a 2012 count of possession a firearm with a FOID card.