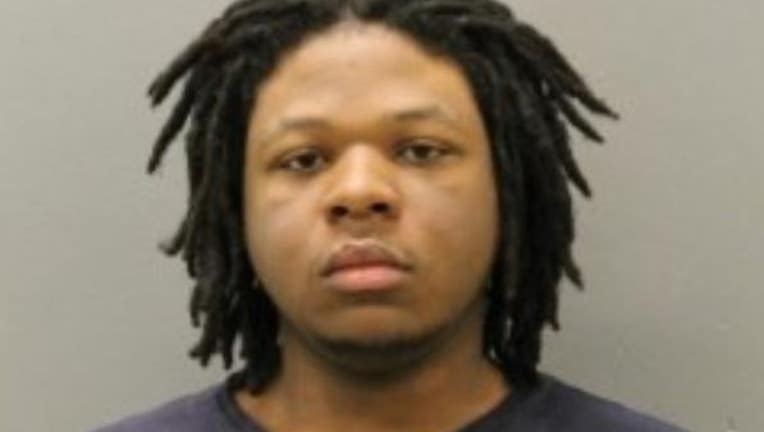 CHICAGO - A man charged with shooting a teenager Thursday in South Shore was ordered held without bail Saturday.

Gregory Neal, 20, of Avalon Park, was charged with one count each of aggravated discharge of a firearm and aggravated unlawful use of a loaded weapon, both felonies, Chicago police said.

Neal is accused of shooting a 17-year-old boy about 3:30 p.m. Thursday in a lot in the 7500 block of South Colfax Avenue, police said.

Neal, one of the suspected shooters, was taken into custody after a brief foot chase, police said. Another suspect ran off.