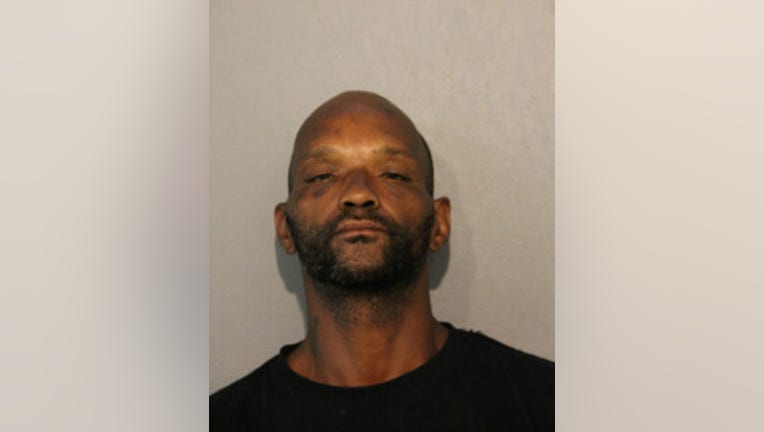 CHICAGO - A man has been charged with shoving an 85-year-old woman to the ground Tuesday during a robbery in Streeterville.

Tony Davis, 45, is charged with one felony count each of robbery and aggravated battery of a victim over 60, according to a statement from Chicago police. He also faces a misdemeanor count of violating the CTA rules of conduct.

Davis is accused of approaching the woman from the rear and snatching her purse about 10:30 a.m. in the 100 block of East Grand Avenue, police said. In the process, he caused her to fall and hit her head on the ground.

She was taken to Northwestern Memorial Hospital for treatment, Chicago police spokeswoman Sally Bown said. Her condition was not listed in a police report.

Police on Thursday released a photo of the suspect in the attack. 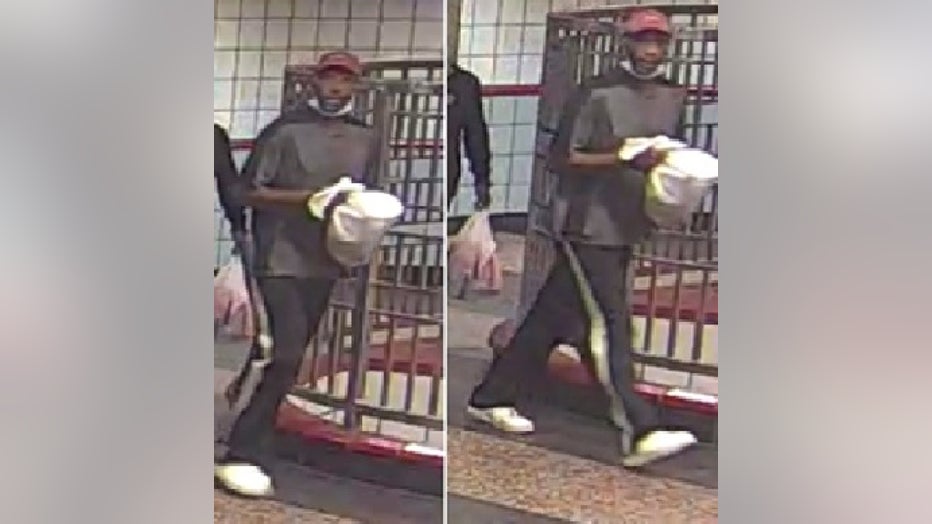 Davis, who lives in Woodlawn, was arrested Thursday after being stopped for a CTA violation in the first block of East Illinois Street, police said. He is expected to appear in court for a bail hearing on Saturday.

The 18th Police District, which covers Streeterville and much of the Near North Side, has seen 216 reports of robbery so far this year, a 29% decrease compared to the same time in 2019, according to police statistics.

In July, an 82-year-old man was carjacked a block away by a dozen teens on rental bikes in the 200 block of East Grand.