Four men were robbed and carjacked at gunpoint Wednesday night in the Streeterville neighborhood.

Navy Pier is gearing up to host the party of the year! 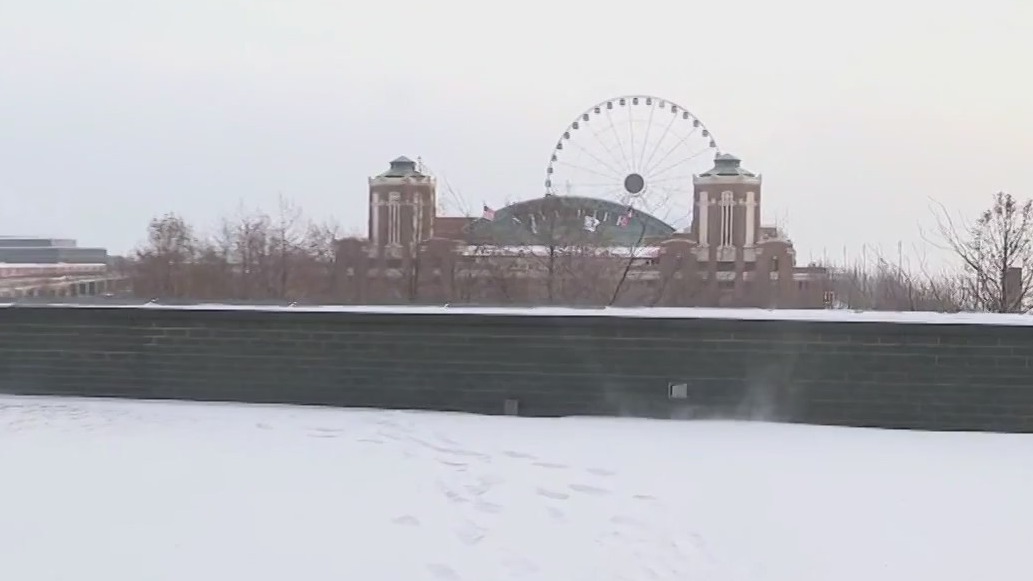 FOX 32's Jake Hamilton reports on Chicago's winter storm from downtown in Streeterville. Todays temperatures can be dangerous and lead to frostbite in just 10 minutes.

At least 10 cars have been stolen from parking garages on the Near North Side during the past two months.

The original Christmas Ship was the "Rouse Simmons," which was known to bring trees to Chicago's neediest in the early 1900s.

Shocking video shows the moments an 8-year-old boy reached the top of the climbing wall at Navy Pier, and then fell onto the concrete pavement. 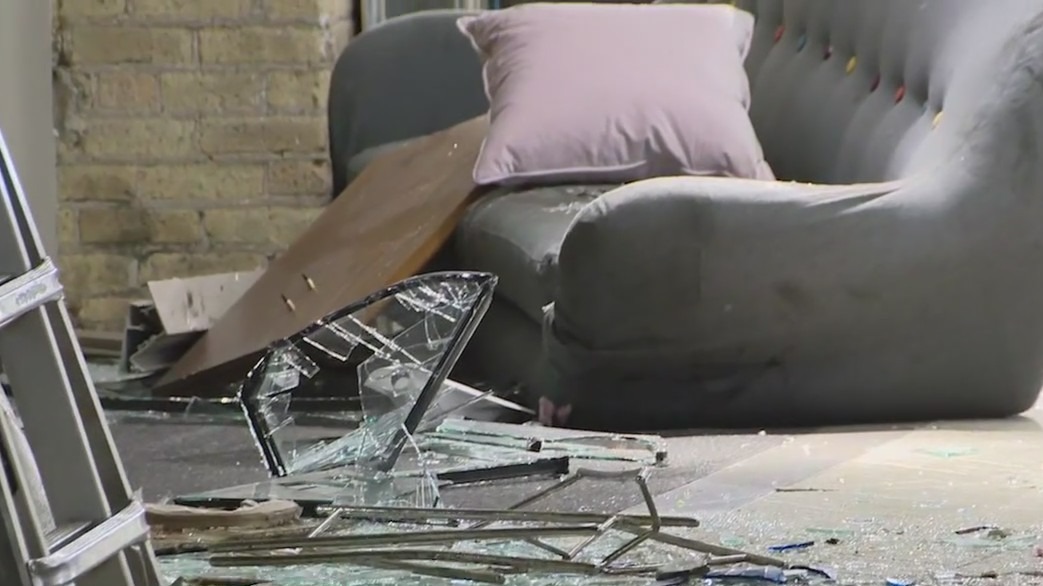 A woman crashed her car into a business off DuSable Lake Shore Drive Monday morning on Chicago's Near North Side.

A woman crashed her car into a building off DuSable Lake Shore Drive Monday morning on Chicago's Near North Side.

A 39-year-old woman was found dead on a sidewalk in Chicago's Streeterville neighborhood early Friday.

An iconic Chicago restaurant that announced it was closing at the end of the year will now close next week.

Chicago police are looking for two suspects accused of robbing several taxi drivers on the West Side last month.

The mother of a TikTok influencer, who was murdered in her Chicago high-rise, is suing the building over its security.

A video shows him entering the building and using the elevator to access her unit.  The mother claims the husband was allowed inside to wander freely, without his ID checked, despite being previously banned.

The woman who pushed her 3-year-old nephew off Navy Pier has been charged with murder in his death, according to court documents filed Tuesday.

Chicago police are investigating after a 3-year-old boy fell into the water at Navy Pier Monday afternoon.

A child is in very critical condition after being rescued from the water Monday afternoon near Navy Pier.

Two people were shot in a car, one fatally, near downtown in a car chase that started on Chicago's West Side.

The driveway to the Shirley Ryan AbilityLab in Streeterville was crowded with police and civilians Friday, wanting to witness Chicago Police Officer Danny Golden’s triumph.

The robbers jump out of a white Chevy Malibu, rob people on the street, then jump back into the car and take off in the Streeterville, Near North Side and Lincoln Park neighborhoods.