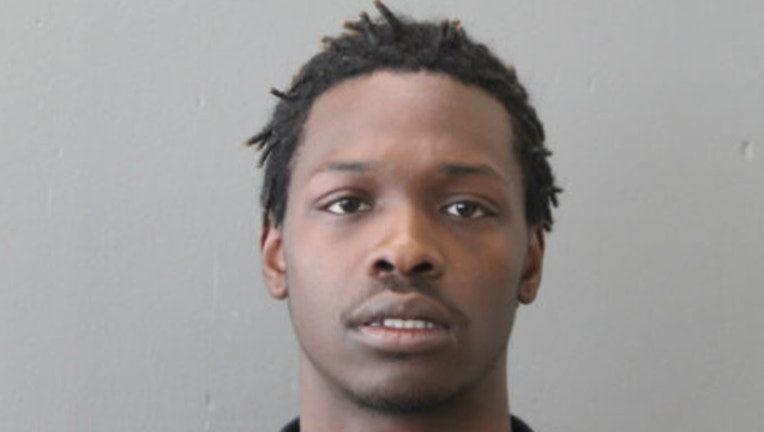 CHICAGO (SUN TIMES MEDIA WIRE) - A man is accused of stealing cab drivers’ wallets and cash in the Loop while distracting them.

Darreece E. Euring, Jr., 22, is charged with two felony counts of theft of over $500, one count of unlawful possession of ID cards and another count of credit card fraud, according to Cook County records.

Euring, of Englewood, allegedly fooled two cab drivers in the last half year by asking them to look for his dropped cellphone under the driver’s seat, Chicago police said. When the driver pulled over and searched for a phone, Euring allegedly stole the driver’s property and fled on foot, police said.

The thefts happened in the daytime hours in the Loop.

In the second alleged theft, Euring took off with a cab driver’s cash on Jan. 2 in the first block of East Wacker Drive, police said.

Euring, twice convicted of theft, was on probation when he was arrested on Monday in Roseland on the South Side, police said. He is due for a bail hearing on Tuesday.