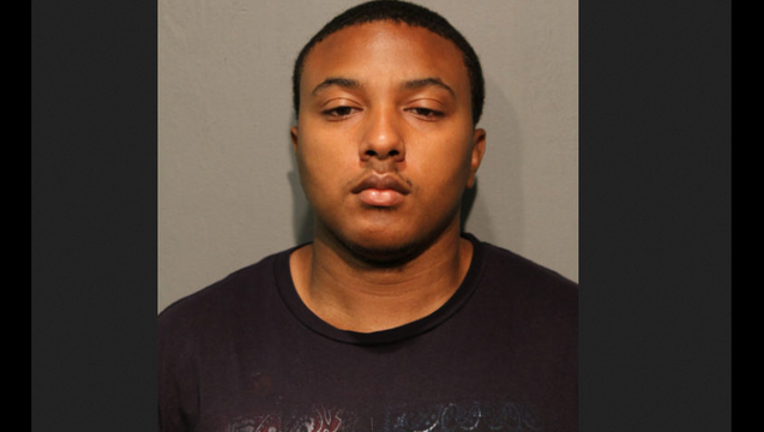 CHICAGO (Sun Times Media Wire) - Bond was set at $100,000 Sunday for a 27-year-old man charged with a fatal stabbing during a domestic incident early Friday in the Old Town neighborhood.

Geno Rhodes faces a count of first-degree murder for the attack that happened about 1:30 a.m. in the 1300 block of North Burling, according to Chicago Police.

Rhodes got into a fight with 48-year-old Michael Lomec and stabbed him in the back, according to police and the Cook County medical examiner’s office.

Lomec, who lived on the block where the stabbing happened, was pronounced dead at Northwestern Memorial Hospital at 2:36 a.m., authorities said.

Rhodes, of the 300 block of West Schiller, appeared in court Saturday, where a judge ordered him held on a $100,000 bond, according to Cook County Circuit Court records. He is due back in court Wednesday.