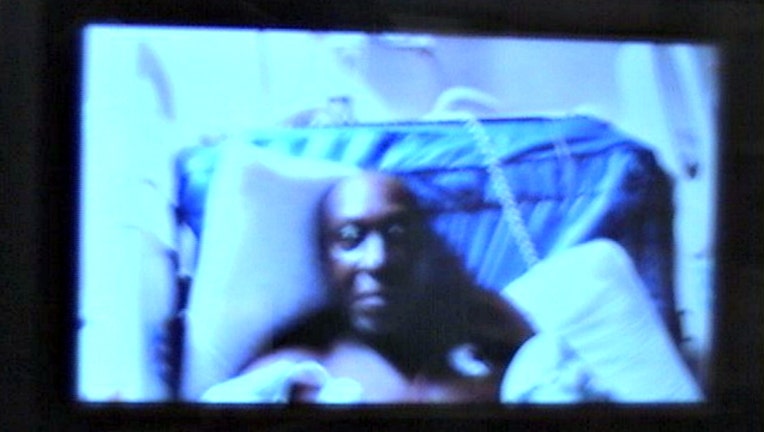 SUN-TIMES MEDIA WIRE - A man has been charged with stabbing a woman inside a Gresham neighborhood home Saturday morning before he was shot and seriously wounded by Chicago Police.

Gregory McLemore, 61, is charged with felony counts of attempted first-degree murder and aggravated domestic battery, according to Chicago Police.

Officers were called to a domestic disturbance about 5:30 a.m. in the 7600 block of South Ada and found McLemore stabbing the woman with a knife, CPD spokesman Anthony Guglielmi said. The officers then shot him multiple times.

McLemore and the woman were both taken to a hospital in serious condition, police said.

McLemore remained hospitalized in police custody, according to Cook County Sheriff’s Office records. His bail was set at $75,000 during a hearing on Sunday and his next court date was scheduled for Thursday.

The Civilian Office of Police Accountability is investigating the use of force.