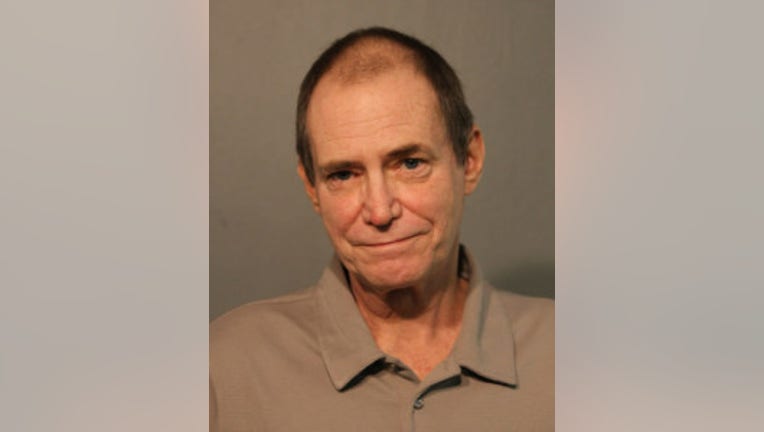 A Portage Park man was arrested Wednesday and charged with violating his sex offender registration.

George Sherman, 59, was taken into custody about 10:50 a.m. after officers learned he failed to disclose information to the registration unit, Chicago police said.

Sherman was previously convicted of aggravated criminal sexual abuse of a 17-year-old when he was 47, according to the Illinois Sex Offender Registry.

He is scheduled to appear in court Thursday.