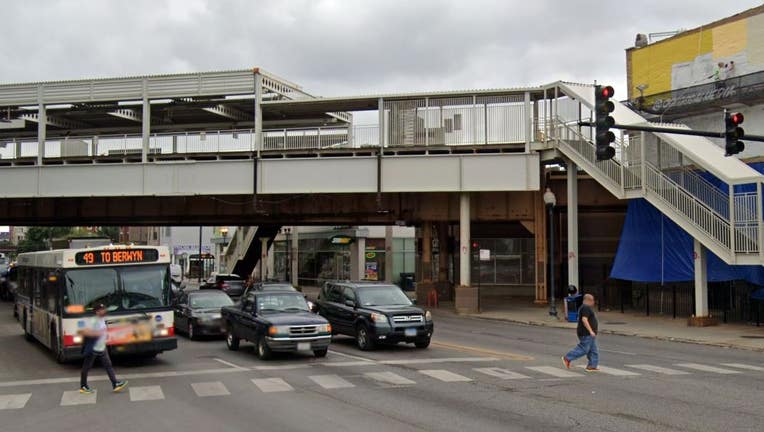 CHICAGO - A man died after falling from an elevated CTA station Tuesday night on the Northwest Side.

The man, who was in his mid-30s, climbed over a railing and fell while standing on the outside edge of the stairs at the Western Blue Line station, police said.

The man fell roughly 30 feet onto the street below, police said.

He was taken to Illinois Masonic Medical Center where he died from his injuries.

The Cook County medical examiner's office has not released his identity.