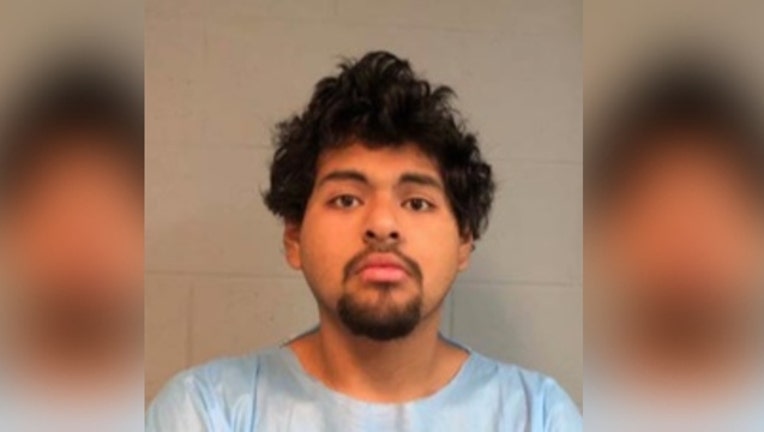 Authorities took a theft from a motor vehicle report on Oct. 25 in which the person involved had a credit card stolen, police said. The credit card was used for a total of 15 transactions at the five locations in Rosemont.

After reviewing surveillance video, Nunez became a suspect and was located and held for investigation Wednesday, police said. Additional review from surveillance cameras in Rosemont and interviews wth Nunez led to the 30 felony charges.

Nunez was scheduled to be brought before a judge for a bond hearing this weekend.