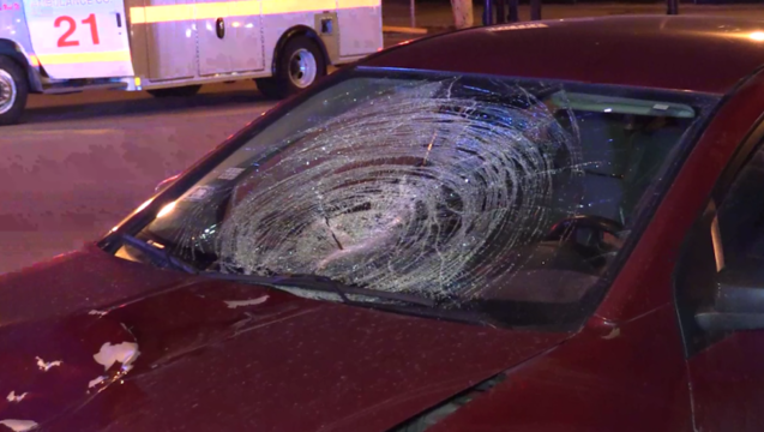 A man was struck by a vehicle early Sunday on South Cicero Avenue near South Archer Avenue. | NVP News

CHICAGO (Sun-Times Media Wire) - A man was fatally struck by a car early Sunday in the Garfield Ridge neighborhood on the Southwest Side.

About 1:40 a.m., the 66-year-old man was struck by a Nissan Altima driving south in the 5200 block of South Cicero, according to Chicago Police.

He was taken to Christ Medical Center in Oak Lawn, where he was pronounced dead at 2:30 a.m., the Cook County medical examiner’s office said. He was not identified Sunday night, pending notification of his family.

The driver of the Nissan, a 55-year-old man, stayed at the scene and told investigators that he was unable to avoid the crash because the man jumped into the street, police said. He was cited for failure to reduce speed to avoid an accident.