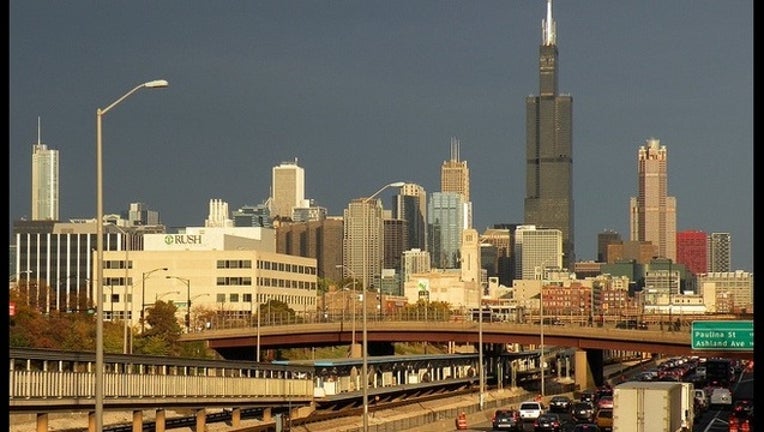 CHICAGO (Sun-Times Media Wire) - A man who was found dead Monday afternoon near the Eisenhower Expressway near west suburban Hillside was struck by a car, an autopsy has discovered.

Illinois State Police found the body near the eastbound lanes of the expressway (I-290) near Wolf Road, according to spokesman Trooper David Roman.

The Cook County medical examiner’s office identified the man as 22-year-old Lashawn D. Williams, of the 14400 block of Independence Drive in Plainfield.

An autopsy Tuesday found Williams died of multiple blunt force injuries from being struck by a motor vehicle, and his death was ruled an accident, according to the medical examiner’s office.