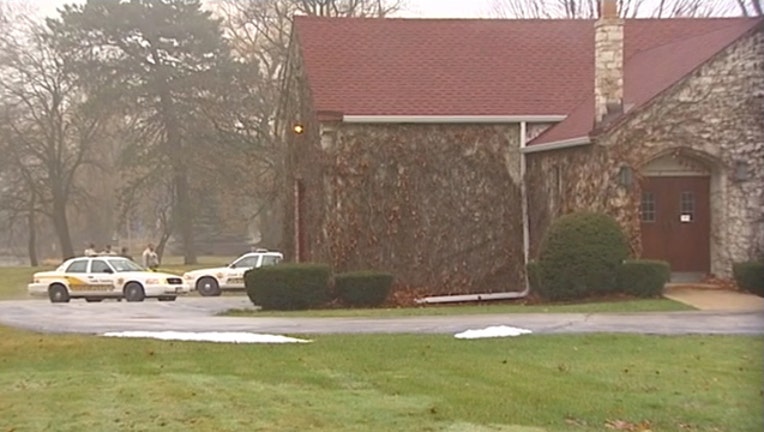 The Cook County sheriff's office is investigating the death of a man who was shot Monday morning in northwest suburban Des Plaines. | NVP

The man was found shot about 9:20 a.m. at Ridgewood Memorial Cemetery, 9900 N. Milwaukee in Des Plaines, according to the Cook County sheriff’s and medical examiner’s offices.

He was taken to Lutheran General Hospital, where he was pronounced dead, authorities said. An autopsy Wednesday found he died of a gunshot wound to the head, and his death was ruled a suicide.

Sheriff’s police are investigating, but it does not appear that there was foul play, spokeswoman Sophia Ansari said.