Police said officers responded to a call of shots fired at 219 N. Grace Avenue around 8:11 p.m. When officers arrived, they found the man lying on the driveway with multiple gunshot wounds, unresponsive.

Police attempted to give medical aid to the man. Park Ridge Paramedics arrived at the scene and took over.

The man was taken to Advocate Lutheran General Hospital where he died from his injuries, police said.

The man has been identified as Michael Aldover. 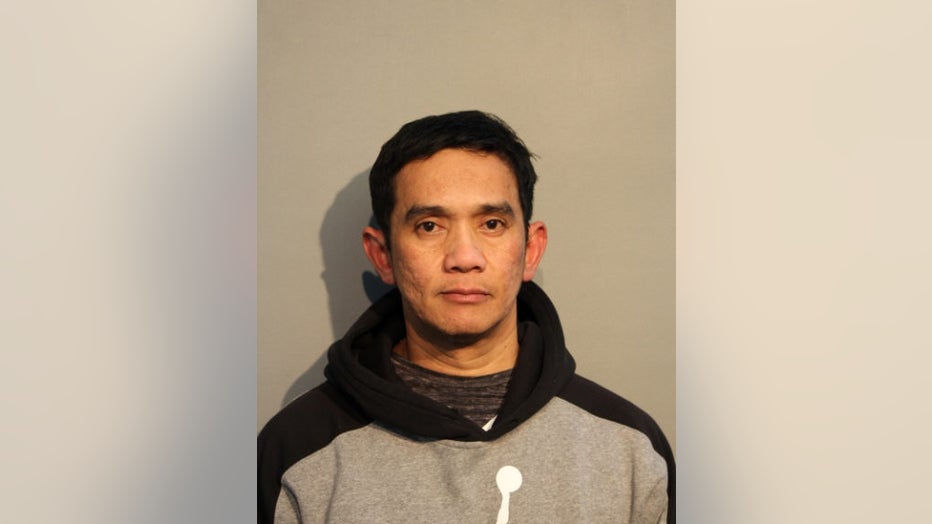 Police said that although the incident is still under investigation, it appears to be isolated, with no danger to the public.

Major Case Assistance is assisting the department with the investigation.