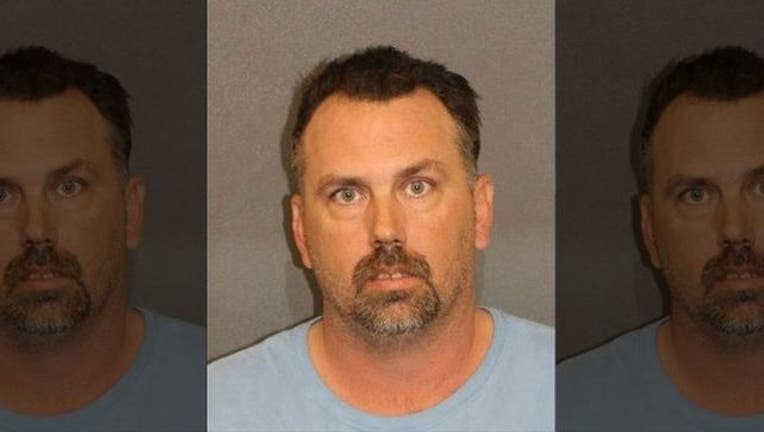 Ulys Laffette Bell IV is accused of giving his daughter a handgun and telling her to kill herself. (Mohave County Sheriff’s Office)

FOX NEWS - An Arizona dad was so fed up with his 14-year-old daughter's disciplinary issues he handed the girl a gun Sunday and told her to pull the trigger, police said.

Bell admitted to authorities he had disciplinary issues with his daughter and gave her a gun to shoot herself with, officials said. He told police the gun was not loaded at the time of the incident.

Sue Callahan, the sheriff’s office spokeswoman, said officials couldn't confirm the gun was unloaded at the time of the alleged incident.

Bell was jailed on suspicion of disorderly conduct with a weapon, child abuse and endangerment.