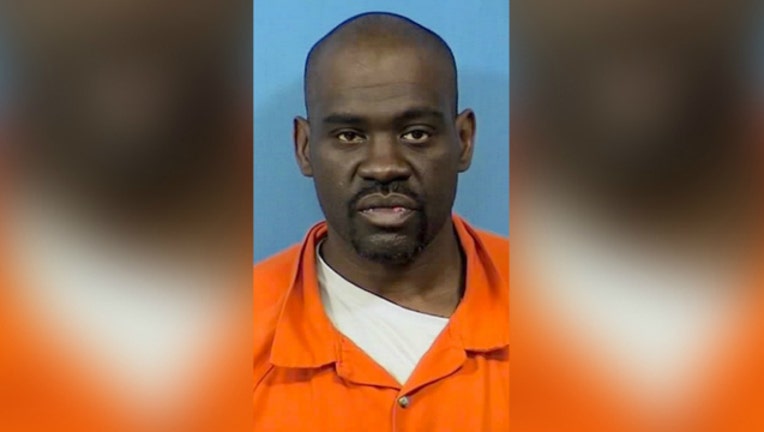 WHEATON, Ill. - A man has been sentenced to 15 years in prison for choking a former girlfriend until she passed out last year in the west suburbs.

Judge Brian Telander handed the sentence down Tuesday to 48-year-old Michael Spivey, according to a statement from the DuPage County state’s attorney’s office.

Spivey, of the South Side, was found guilty of two counts of aggravated domestic battery on April 25.

He allegedly drove to a former girlfriend’s home after calling her repeatedly on March 24, 2018, prosecutors said. When the doorbell went unanswered, Spivey allegedly took out a tire iron and approached her vehicle in the driveway.

The woman opened the door and Spivey forced his way in and said he wanted to get his things, prosecutors said. She told him to leave as he gathered his belongings.

When Spivey walked to the front door, he dropped the items, turned around and allegedly grabbed the woman by the neck, prosecutors said. He choked her until she lost consciousness.

Spivey left the home after someone else inside heard the commotion, prosecutors said. He was later arrested.

He has remained in custody at the DuPage County Jail since he was ordered held on $100,000 bail on April 12, 2018, prosecutors said. He is currently awaiting transfer to the Illinois Department of Corrections.

At the time of the attack, Spivey was on parole after completing a sentence for a 1993 murder in Cook County, prosecutors said.

He was released on parole on Aug. 3, 2016, according to IDOC inmate records.