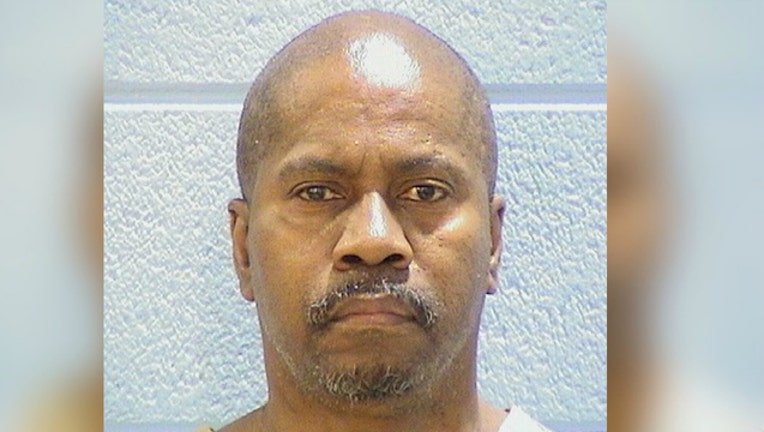 CHICAGO (SUN TIMES MEDIA WIRE) - A man has been sentenced to 27 years in prison for stabbing a doctor in the bathroom of a Magnificent Mile hotel in 2012.

About 8 p.m. on Nov. 17, 2012, Harris stabbed a 67-year-old man in the neck in a restroom at the Westin Hotel in the 900 block of North Michigan Avenue, the Sun-Times previously reported.

The victim was taken in serious condition to Northwestern Memorial Hospital, authorities said. The victim was a doctor whose family had just attended the Magnificent Mile Lights Festival and were having dinner at The Grill, a restaurant connected to the hotel.

A 35-year-old hotel employee tried to detain Harris and was cut in the chest, authorities said. He was hospitalized in good condition.

Police said the attack was part of a robbery attempt. Harris, who has prior convictions for armed robbery, burglary, theft and aggravated battery, was paroled just one week before the stabbing.

Judge Lacy sentenced Harris to 27 years in prison Friday, according to court records. He will receive credit for 1,589 days served in the Cook County Jail.

Harris was booked into the Stateville Correctional Center to begin serving his sentence Monday.