Boy, 16, shot to death in front of father while selling Xbox to person he met over app

A teenage boy was fatally shot during a robbery Wednesday in northwest Indiana.

CROWN POINT, Ind. - A man who pleaded guilty to fatally shooting a northwest Indiana teenager who was trying to sell an Xbox has been sentenced to 30 years in prison.

In sentencing Garry L. Higgins IV on Wednesday, a Lake County judge rejected his defense attorney’s arguments that the Gary man deserved leniency because he had a turbulent childhood, The (Northwest Indiana) Times reported.

Higgins received the maximum sentence under his plea agreement, but the judge suspended two years in favor of probation.

Higgins, 19, had pleaded guilty in July to attempted robbery resulting in serious bodily injury in the June 2019 shooting death of 16-year-old Johnny Peluyera. 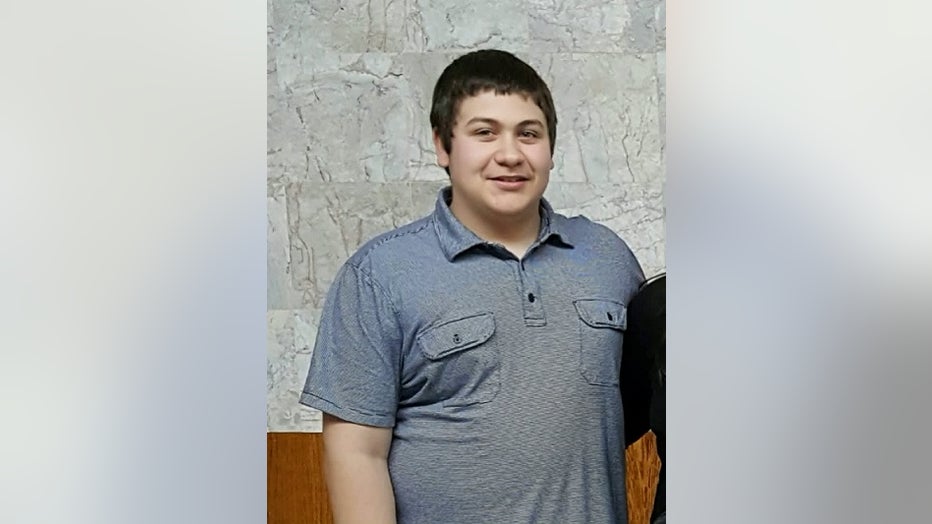 Higgins admitted that he used the OfferUp app to arrange to meet Peluyera to purchase Peluyera’s Xbox.

Peluyera’s father drove him to the arranged location in Gary, but when they arrived, Higgins said he wanted proof the Xbox worked properly.

Higgins, his friend Dezman C. Dukes and Peluyera went to a power outlet at a nearby residence but then moved to another location when a resident came out and said something to them.

"At that time, a silver handgun with a black handle was brandished, was pointed at Johnny Peluyera and one shot was fired," Higgins’ plea agreement states.

Peluyera then walked back to his father’s car and died in his arms.

Dukes was sentenced to 30 days in jail in August for failing to comply with court orders.