DuPAGE CO. - A former Glendale Heights man was sentenced Thursday to 32 years in prison for fatally stabbing a man at a high school graduation party near Glen Ellyn. 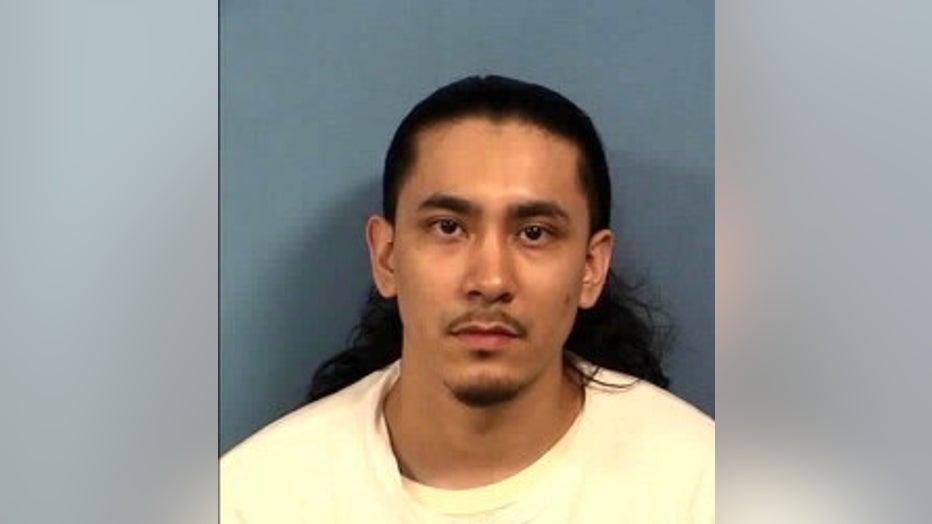 Alberto Jimenez, 23, pleaded guilty in January to one count each of first-degree murder and aggravated battery in the 2015 death of Tehavis Price, according to DuPage County prosecutors.

On June 6, 2015, Price was sitting with a woman in a vehicle outside the party when Jimenez opened the driver’s door and stabbed the woman in the side, prosecutors said. Price got out of the passenger’s side and approached Jimenez, who stabbed him multiple times in the chest and upper body.

The stabbing happened on Prairie Avenue in an unincorporated area near West Chicago and Glen Ellyn.

Both taken to a hospital, where Price, then 18, was pronounced dead, authorities said.

Jimenez ran after the attack but was arrested the next morning at a home in Hanover Park, prosecutors said. He’s been in custody at the DuPage County Jail on $3 million bail since his arrest.

“This afternoon, five years after the violent murder of Tehavis Price, Judge McGimpsey sentenced Alberto Jimenez to a well-deserved 32 years in the Illinois Department of Corrections,” State’s Attorney Robert Berlin said in a statement. “The senseless murder of this young man however, will be felt by those who loved Tehavis for the rest of their lives.”

Jimenez must serve 100% of the 30-year sentence for murder, and 50% of the two-year battery sentence, before he is eligible for parole.