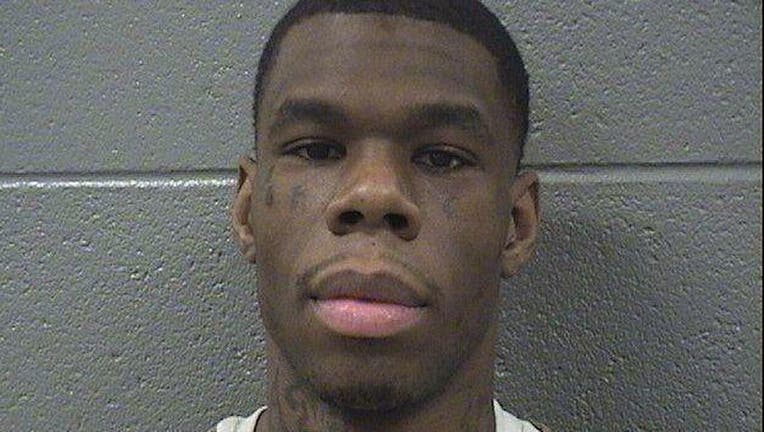 CHICAGO - A man was sentenced Thursday to life in prison for killing an off-duty Chicago police officer who was shot while cleaning the car he had bought for retirement.

Michael Bailey's wife and daughter said they had forgiven Antwon Carter, but Cook County Judge Stanley Sacks said he had “no compassion” to offer.

“Mr. Carter, you have your whole life ahead of you,” Sacks said. “You’re going to be locked up the entire time.”

Bailey, 62, was a member of Mayor Richard M. Daley's security team in 2010 when he was shot while wiping his Buick Regal, a car he had purchased ahead of his upcoming retirement.

Carter, 32, was arrested a year later, based largely on statements he made to friends and prison inmates bragging about killing Bailey. He was sent to prison on a parole violation about two months after the shooting.

"Antwon Carter is telling these stories because that's how you build your cred on the street, making you bigger than you are, making you more than just a stickup kid," Koziboski told jurors.

Carter, who was arrested a year after Bailey was found near death in front of his Park Manor home, was convicted by a jury in May.