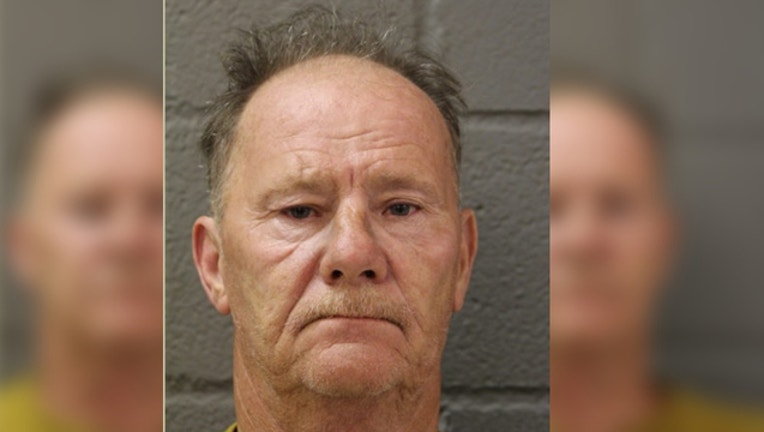 SKOKIE, Ill. - A suburban Chicago man who confronted a woman for wearing a T-shirt emblazoned with the Puerto Rican flag has been sentenced to probation for a hate crime.

Timothy Trybus of Des Plaines told a judge Monday that he feels "extremely embarrassed" by his actions in 2018 at Caldwell Woods, a Cook County park.

Mia Irizarry testified at trial that she feared for her safety when the 63-year-old Trybus criticized her for her Puerto Rican shirt. She made a video of the incident. Puerto Rico is a U.S. commonwealth.

Trybus, who had been drinking alcohol at the time, was placed on probation for two years and ordered to perform 200 hours of community service.

A jury found a Des Plaines man guilty of a hate crime after a viral video of the incident circulated last year.

Defense attorney David Goldman says Trybus' behavior "wasn't hateful as much as it was stupid."