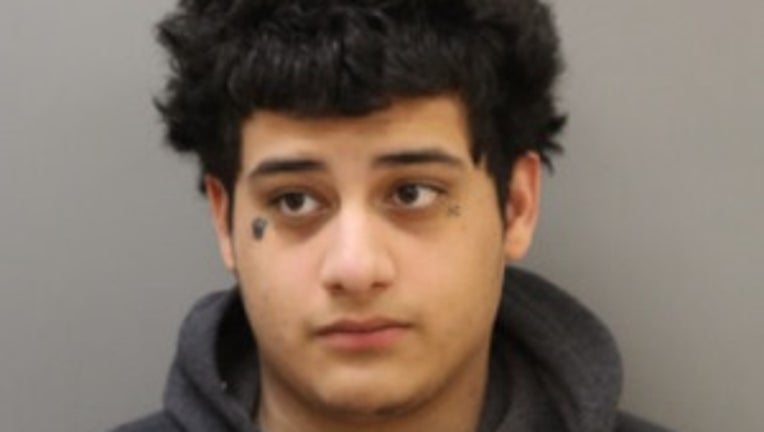 CHICAGO - A Chicago man was ordered held without bail this week for allegedly shooting someone on the Eisenhower Expressway in November.

Jesse Martinez, 19, was charged with one count of aggravated battery with a firearm for the incident on Nov. 17, Illinois State Police said.

The shooting happened just before 7 p.m. on westbound I-290 near Laramie Avenue, state police said.

Martinez allegedly opened fire during a "road rage incident" and struck a passenger in another vehicle, causing life-threatening injuries, state police said. The driver of that vehicle was not injured.

Martinez was arrested Wednesday in the 2500 block of East 97th Place by FBI agents and state police, officials said.

He is currently behind held without bail at the Cook County Jail.