SPOTSYLVANIA, Va. - A man visiting family for the holidays was hospitalized and jailed after a father found him partially naked in his children’s bedroom just days after Christmas, authorities say. 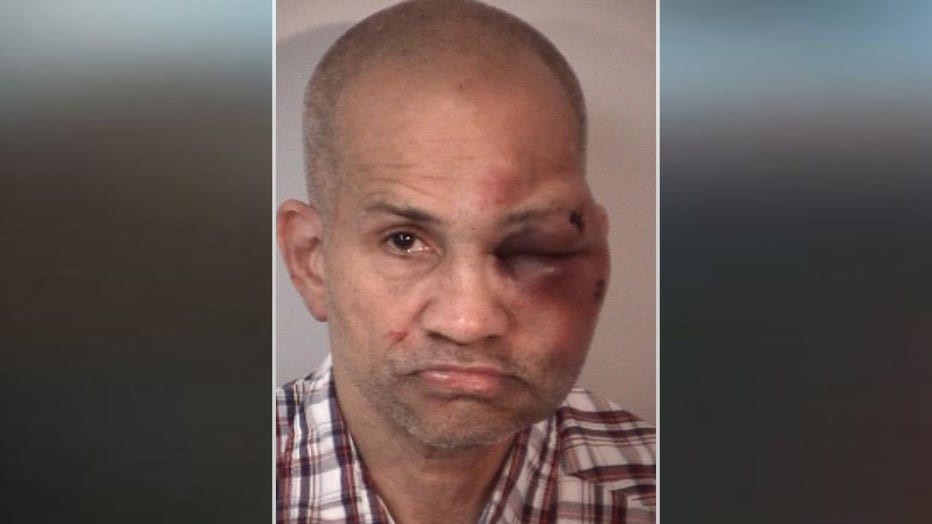 Officers say 60-year-old Mark Stanley of North Carolina is facing indecent liberties and domestic assault charges after the incident that was reported in the early morning hours of December 29, 2019.

Police say Stanley, who was staying with family on Luce Lane in Spotsylvania County, was naked from the waist down in the bedroom of two young children when he was discovered by the children’s father.

Stanley pushed the dad out of the bedroom and locked the door before the father forced his way inside and began beating him, investigators say.

Authorities say the father was holding a handgun and was approaching Stanley when they arrived on the scene. The dad dropped his weapon when he was told to do so by officers.

Stanley was hospitalized and then was taken to the Rappahannock Regional Jail where he remains with no bond. The children were taken to the hospital for evaluation. No charges were brought against the father.