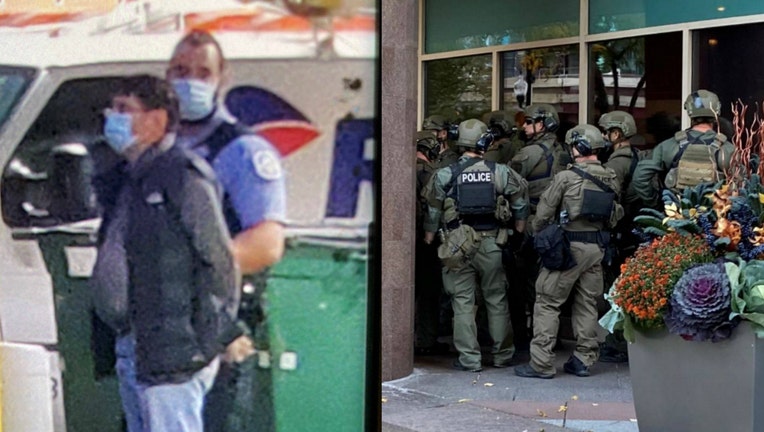 CHICAGO - A 60-year-old man was issued a citation after allegedly walking in to a restaurant in Streeterville with a rifle Tuesday and claiming to be law enforcement.

The man, whose name was not released, was issued a city citation for possessing an assault rifle, a Chicago police spokesperson said Thursday.

About 12:15 p.m., the male walked into the restaurant in the 400 block of North McClurg Court with a rifle and lots of ammunition, police said. He ordered food and said he was “a special investigator for a law enforcement agency,” according to police.

The SWAT team was called to the restaurant and the male was taken into custody without any trouble, police said.

He had a valid concealed-carry license and firearm owner’s identification card, police said.