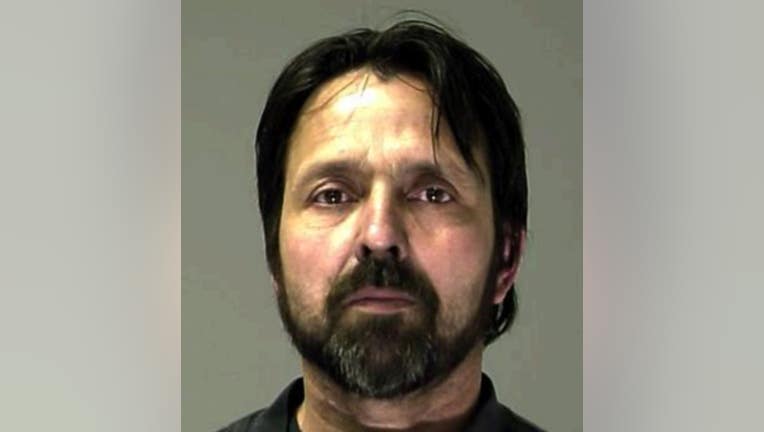 CHICAGO - A 61-year-old man has been reported missing from Humboldt Park on the West Side.

Jose "Polo" Delgado was last seen Dec. 15 and is missing from the 3800 block of West Grand Avenue, according to a missing person alert from Chicago police.

Delgado is 5-foot-8, 155 pounds, with brown eyes, black hair and has an olive complexion, police said.

He was last seen wearing a gray jacket with a fur lined hood, dirty jeans and black boots, police said. He is also known to carry a backpack.

Anyone with information is asked to contact Area Five detectives at 312-746-6554.