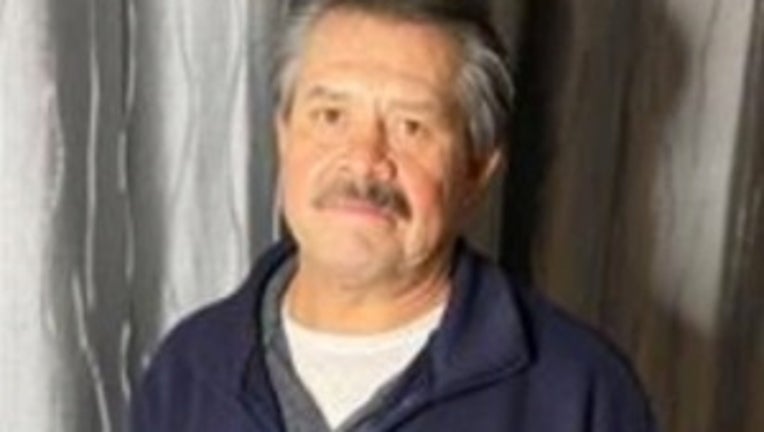 CHICAGO - A 54-year-old with dementia was reported missing after being discharged from a West Suburban Hospital in Oak Park, according to Chicago police.

Luis Lopez was last seen Dec. 28, and is known to visit the Little Village neighborhood along 26th Street, police said.

Police asked anyone with knowledge of his whereabouts to call detectives at 312-746-8255.