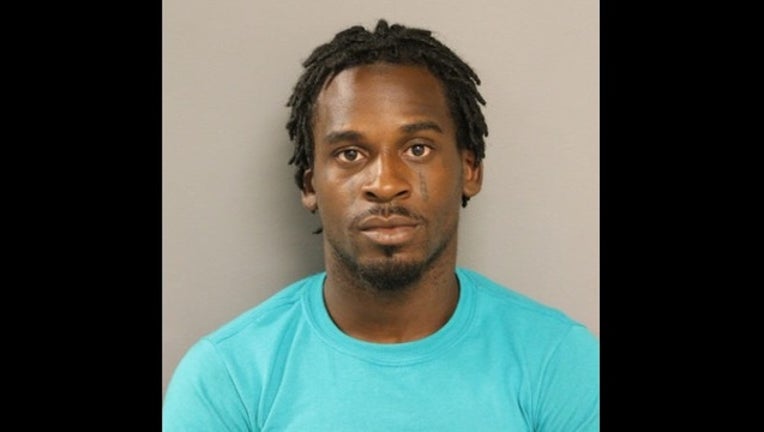 CHICAGO (Sun-Times Media Wire) - A man released on bond for a weapons charge is now accused of killing a 15-year-old boy and wounding a woman in a drive-by shooting earlier this month on the Far South Side.

Antawan Smith, 29, faces charges of first-degree murder, aggravated battery and being an armed habitual criminal in connection the May 14 slaying of Jaylin Ellzey in Roseland, Chicago police and authorities said.

A Cook County judge denied him bail during a hearing Monday, according to court records.

Smith was allegedly in a vehicle that pulled up to Ellzey and a 23-year-old woman as they stood in the 200 block of West 113th Street, police and the Cook County medical examiner’s office said.

Smith allegedly fired shots into Ellzey’s head, abdomen and lower body, authorities said. He died later at Christ Medical Center in Oak Lawn. A woman was struck in the chest and seriously wounded.

Smith was arrested May 25 after he crashed in the 6900 block of South Marshfield Avenue and officers him with a gun, police said. He was later charged in the fatal May 14 shooting.

At the time of the shooting, Smith was on bond for a gun charge from October 2018, according to court records.

Smith, of Roseland, has a criminal record that includes multiple gun charges from 2015 and 2008. In the later case, he served three years in Illinois prison.