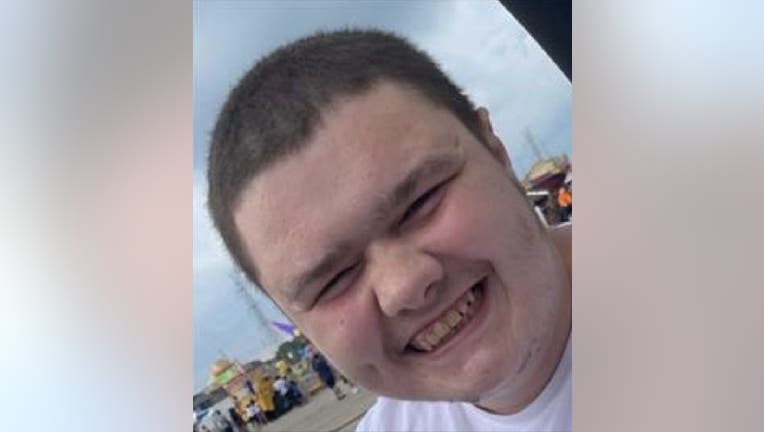 CHICAGO - A 23-year-old man has been reported missing from Brighton Park on the Southwest Side.

Joseph "JJ" Johnson was last seen Tuesday near the 4000 block of South Western Avenue, according to a missing person alert from Chicago police. He is known to frequent near the 10600 block of South Cottage Grove Avenue.

Johnson, who may be in need of medical attention, is 5-foot-10, 260 pounds, with blue eyes, brown hair and has a fair complexion, police said. He was last seen wearing a white t-shirt.

Anyone with information is asked to contact Area Two detectives at 312-747-8274.