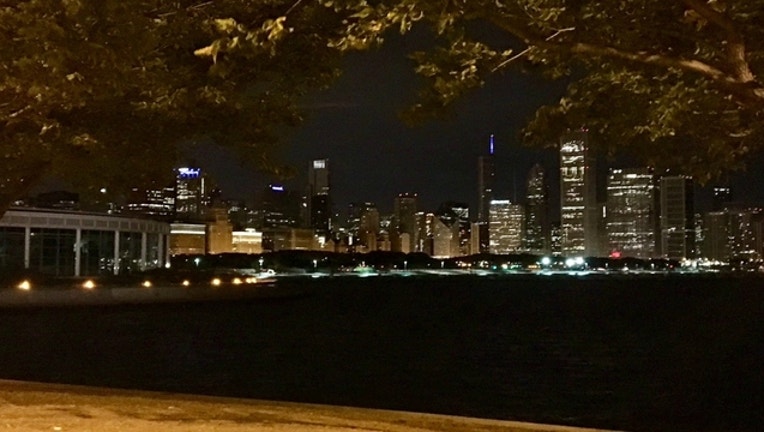 The 23-year-old was walking along the lakefront shortly after midnight in the 1200 block of South Lake Shore Drive near Shedd Aquarium when several males and a female walked up and beat him, according to Chicago Police.

The suspects stole the man’s backpack and cell phone, then threw him into Lake Michigan, police said. The group then ran away.

The man was able to get out of the water on his own and was taken to Northwestern Memorial Hospital, where his condition was stabilized, police said.

No one was in custody early Wednesday as Area Central detectives investigated.