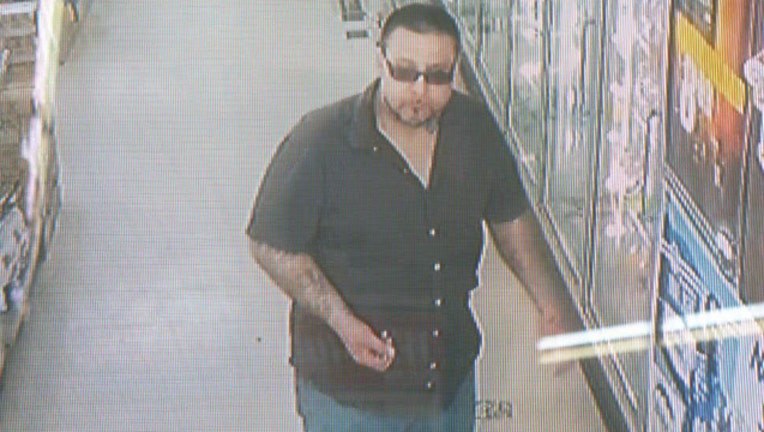 The man entered Oswego Food Mart, 100 Light Road in Oswego, at 1:29 p.m., pointed a gun at employees and took cash, according to a statement from the Kendall County sheriff’s office. He then drove away in a dark-colored SUV.

No one was injured in the robbery, the sheriff’s office said.

Authorities have released a surveillance image of the suspect and are asking anyone with information about him to contact detectives at (630) 553-5856 or detectives@co.kendall.il.us. Anonymous tips can also be submitted to Kendall County Crime Stoppers at (630) 553-5999.