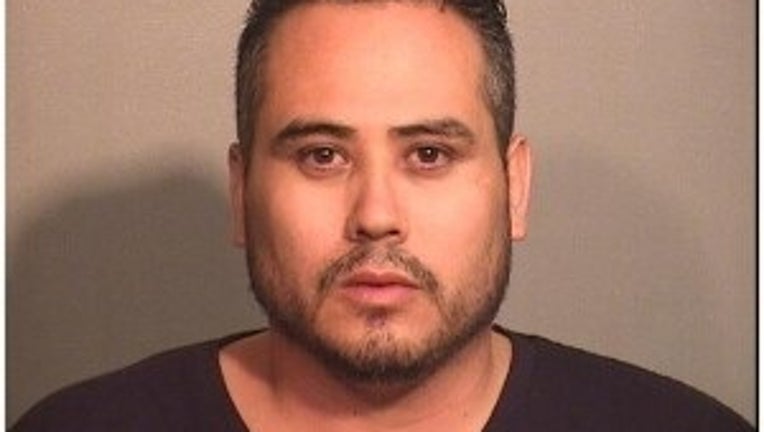 McHENRY COUNTY, Ill. - A Woodstock man was sentenced to 23 years in prison for a 2017 murder in the McHenry County town.

Prosecutors said Woodstock police found Rangel’s body on the east side of Woodstock Square on June 16, 2017.

Romero-Palos admitted to detectives that he knew Rangel and killed him after they got into an argument, prosecutors said.

Romero-Palos is required to serve his full sentence under “truth in sentencing guidelines,” prosecutors said.