CHICAGO - A man was fatally shot and another wounded after walking out of a church Thursday in Roseland on the Far South Side.

The men exited the church about 3:45 p.m. in the 400 block of West 111th Street when two people got out of a black Chrysler 300 and fired shots at them, according to Chicago police.

One man, 24, was struck in the head and chest and was pronounced dead at the scene, police said. The other, 40, was shot in the leg and taken to Christ Medical Center in Oak Lawn in good condition.

The gunmen abandoned the car and fled the scene on foot, police said. Police released images of the gunmen on Monday. 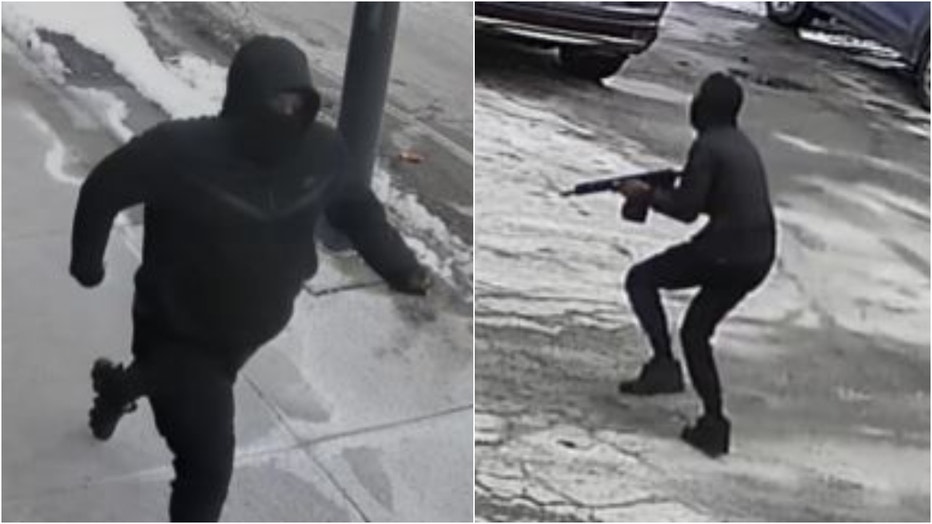