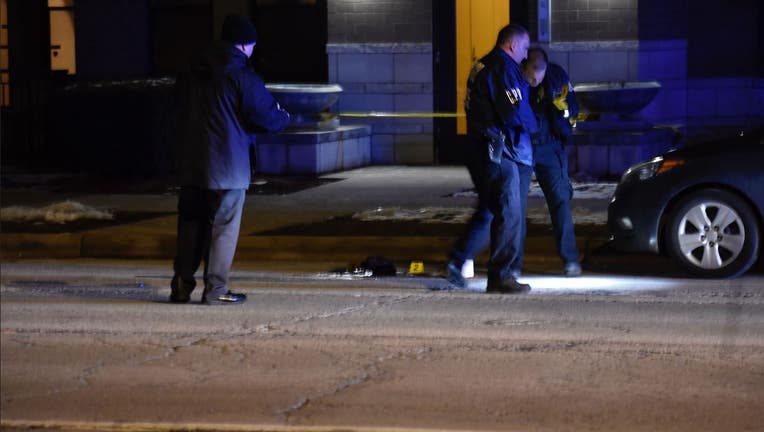 CHICAGO - A man was shot to death Saturday in Oakland on the South Side, according to police.

The man, 19, was walking in the 3800 block of South Cottage Grove Avenue about 5:30 p.m. when someone got out of a green BMW, pulled out a handgun and opened fire, Chicago police said.

The man was struck in the head, leg and hand, police said. He was taken to the University of Chicago Medical Center, where he was pronounced dead.

The Cook County medical examiner’s office did not immediately provide details about the death.