CHICAGO - A man was stabbed near a Chicago police department Saturday morning in Lake View on the North Side.

The 29-year-old walked into the 19th District police station after being stabbed in the chest following a fight just after 3 a.m. in the 800 block of West Addison Street, Chicago police said.

He was taken to Illinois Masonic Medical Center, where he was listed in critical condition, police said. 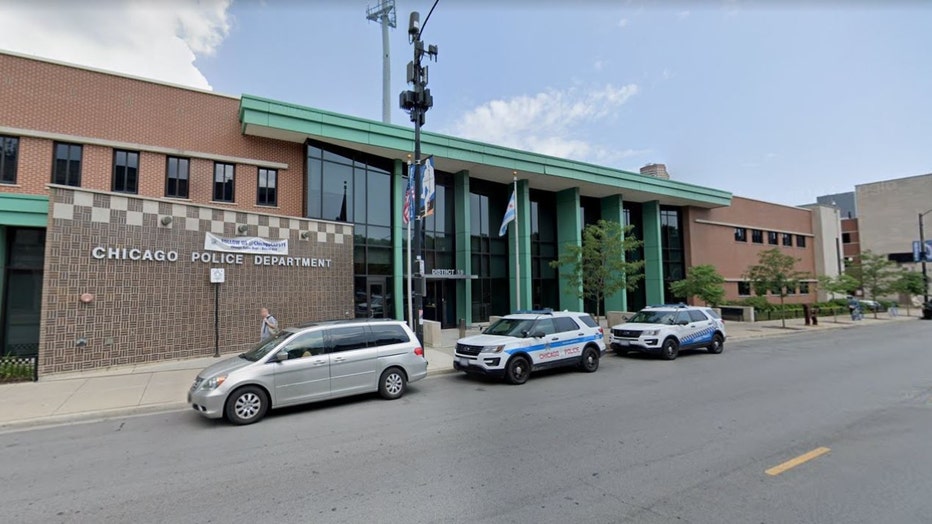 Chicago Police Department in the 800 block of West Addison Street.

Officers were given a description of the man involved in the stabbing, and placed him in custody shortly after the attack, according to a police spokesman.

A knife was recovered, and charges are pending, police said.