WESTLAND, Mich. (WJBK) - The Westland Police Department said officers who tased a man who was holding a 2-month-old baby on Friday did so for protection of the child.

Westland Police Chief Jeff Jedrusik called the 4 p.m. press conference to address the incident that happened Friday. Video of the incident surfaced that showed a man being tazed by police while holding the baby.

When Westland Police arrived, they reported the man was intoxicated an uncooperative with police.

Jedrusik said when the man learned he was going to be arrested, he grabbed the baby from another person nearby and refused to give the child back to police or the parent. Jedruisk said that officers believed the man was gripping the baby so tight, they were concerned he would be injured by the man.

The officers were faced with three choices: get him to the ground by force with the baby in his arms, have a 'tug-of-war' with the man for the baby, or tase him.

Jedrusik said that tasing the man would lock his muscles up so that he would not be able to grip the child any longer. He said officers were nearby to secure both him and the child when the taser was deployed just a few inches from his body.

The baby was not injured when the man was tased, the fire department to police.

The man was charged with several crimes including disturbing the peace, hindering a police investigation, assault and battery on a police officer, and more charges.

His name was not released. 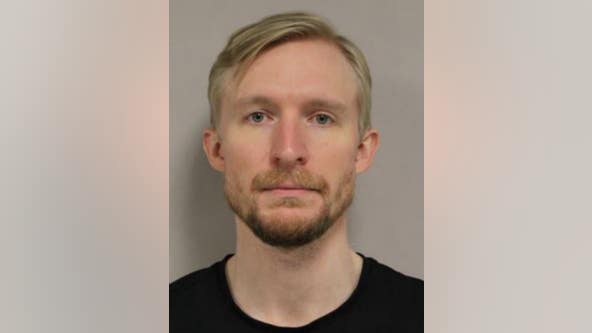 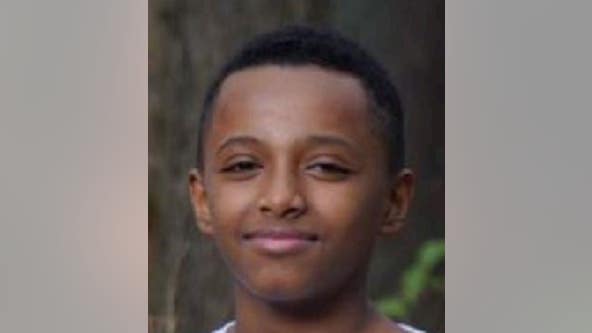