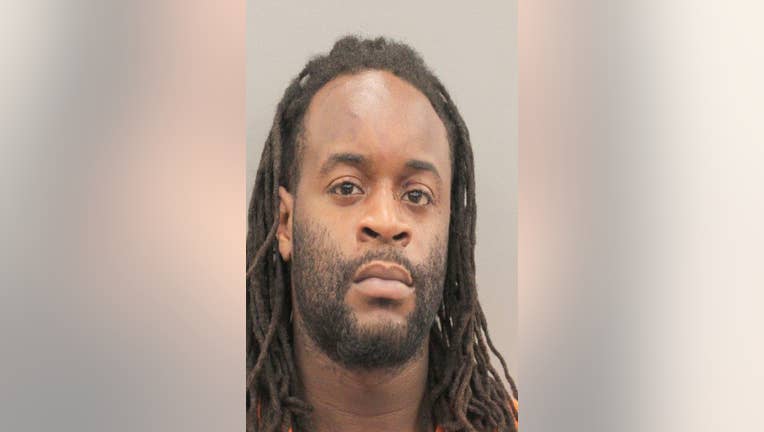 HOUSTON - One man is behind bars after attempting to rob a Houston gas station early Wednesday morning that ended with the tables being flipped on him.

According to the report, Silas tried to rob the gas station by putting a gun to the back of someone’s head in the store.

Officials said the owners of the store found out it was a pellet gun and not a real gun, they tackled him and a woman in the store located the front door so no one else could enter.

That’s when, authorities said, they beat Silas with a fire extinguisher.

When police arrived, Silas told them he was high on crystal methamphetamine.

Silas was taken to Ben Taub for examination.