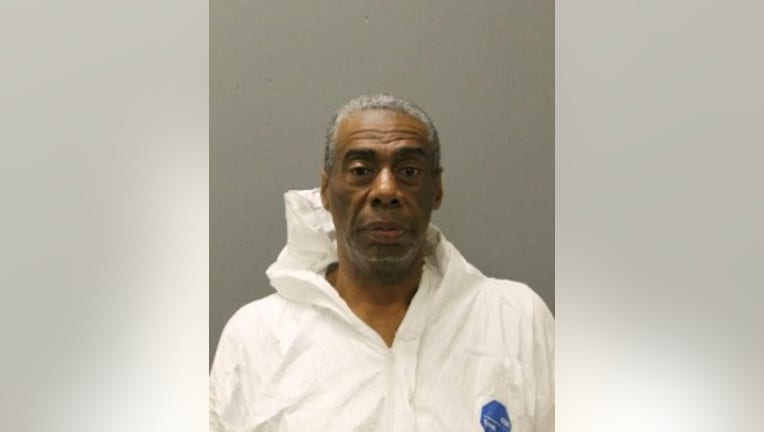 CHICAGO - A South Deering man allegedly turned himself in for the fatal stabbing of a 61-year-old man Wednesday in Chatham on the South Side.

Sudduth Sr. was found dead with multiple stab wounds about 10:45 a.m. in the 8200 block of South Indiana Avenue, police said. An autopsy by the Cook County medical examiner’s office ruled his death a homicide.

Morris is due in bond court Friday.