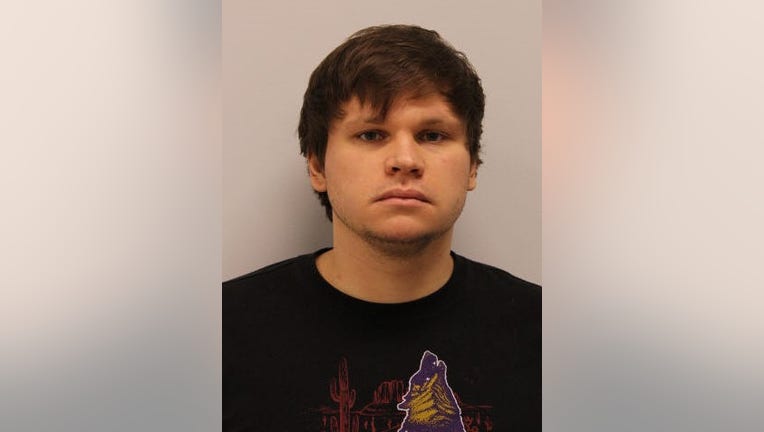 MOUNT PROSPECT, Ill. - A 25-year-old Des Plaines man faces counts of reckless homicide and driving under the influence of drugs in connection to a March crash that killed three people in northwest suburban Mount Prospect.

Garrett M. Kowalski was driving at 108 mph and was under the influence of ketamine when he ran a red light March 7 at Rand and Mount Prospect roads and struck the side of a Honda, Mount Prospect police said in a statement.

The Honda rolled over and came to a rest on its roof, police said. Three people inside the Honda died. They were Francisco Javier Flores Perez, 31, Georgina Perez Gomez, 59, and Francisco Flores Rodriguez, 58, according to the Cook County medical examiner’s office. They lived together in Des Plaines.

Kowalski turned himself into police April 8 after an arrest warrant was issued for three counts of reckless homicide, three counts of aggravated DUI and one count of possession of a controlled substance.

He was expected to appear for a court hearing Friday in Rolling Meadows.