MUNDELEIN, Ill. - A man was arrested by FBI agents in Mexico and transported to Mundelein to face charges related to a fatal shooting in 2020.

Alessis Botello, 21, was arrested during a targeted operation at his home in Mexico Tuesday morning. Botello was transported to the U.S. and turned over to Mundelein police.

At the time of the incident, Mundelein police officers stated, "Based on the circumstances the victim appears to have been specifically targeted and this was not a random act of violence." 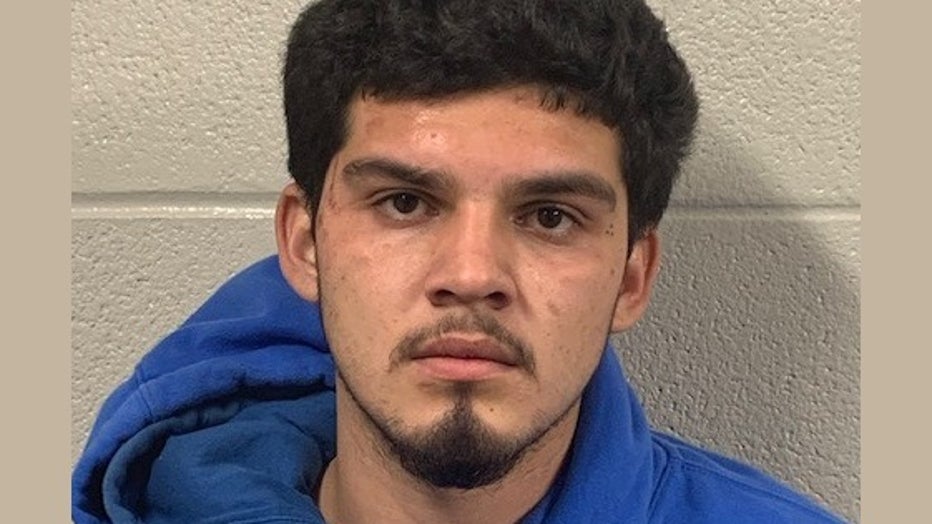 Botello faces two counts of first-degree murder for his involvement in Jackson's death. He is currently in the Lake County Jail awaiting his bond court appearance.

"The shooting stemmed from a disagreement between a small group of people who knew each other. They had gathered for an exchange that may have been drug related," said Sgt. Chris Covelli, a spokesman for the Lake County Major Crimes Task Force.

Investigators used witness accounts and surveillance footage to identify Botello. Before he moved to Mexico, Botello was a resident of Wheeling.

No other information regarding this incident can be released at this time.