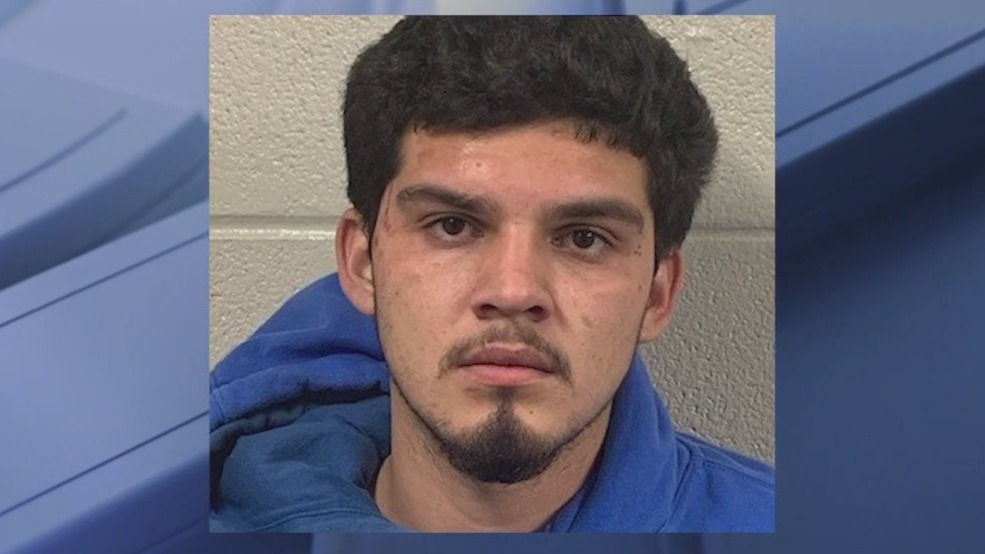 A Mundelein firefighter is being called a hero for helping victims of a car crash while off-duty in September.

Illinois hosts its primary election Tuesday as the nation comes to terms with last week’s stunning Supreme Court ruling eliminating the constitutional right to an abortion.

A Chicago man is facing murder charges for the February fatal shooting of a 29-year-old man.

With cannabis being legal in Illinois, there is a push to help people get their drug convictions expunged.

A 41-year-old woman who was abducted by her ex-partner was rescued by Lake County Sheriff's deputies early Friday morning in a barn in Unincorporated Mundelein.

A 20-year-old Kenosha man is in extremely critical condition after carjacking a good Samaritan who pulled over to help him early Friday morning in unincorporated Mundelein.

A head-on traffic crash in Lake County sent two to the hospital with serious injuries Wednesday, according to the Lake County Sheriff's Office.

Student walkouts have been increasing since a central Illinois judge issued a temporary restraining order against the governor's school mask mandate. Now some districts are taking steps to avoid in-school confrontations by switching to remote learning.

The Archdiocese said that Father James McIlhone served Santa Maria del Popolo Parish in Mundelein as associate pastor in the 1980s. It is during that time that he is accused of sexual abuse.

A man died after he was struck by two cars while lying down on a highway Sunday night in unincorporated Mundelein.

The American Red Cross is assisting the family.

Chamberlin asked for a nude photo from the “child,” who was actually an undercover detective, and discussed sexual matters and meeting up with the “child," authorities said.

A new listing of the ‘Best Small Cities in America’ might add fuel to the fire for the people encouraging residents of Illinois to move to Indiana. Carmel, Indiana ranks the second best small city in America, according to Wallet Hub.

More than 430 cyclists from around the world are coming to compete in the first-ever Mundelein Grand Prix Intelligentsia Cup on Monday.