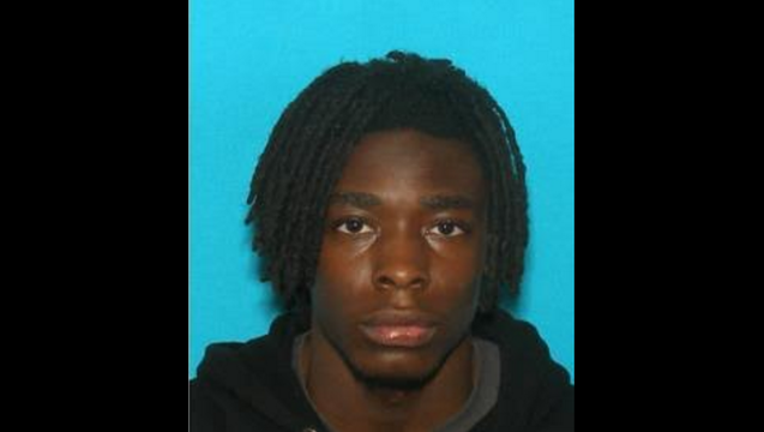 SUN-TIMES MEDIA WIRE - A man wanted for first-degree murder in north suburban Evanston has been arrested in Texas after he tried to drive marijuana and guns into Fort Hood and later threw a puppy at police when they tried to take him into custody.

Ronald Kyle III, 18, of the 3800 block of 168th Place in County Club Hills was taken into custody Nov. 3 in Killeen, Texas when he was stopped by military police as he tried to enter Fort Hood, according to Evanston police.

A search of his vehicle found 300 grams of marijuana and four firearms, three of which were reported stolen in Texas, police said.

Kyle attempted to escape by throwing a puppy at the face of a military police officer and running away, police said. He was taken into custody and faces federal charges related to the incident in Texas.

When in custody, authorities learned Kyle was wanted in connection with the January shooting death of 20-year-old Bejamin Mandujano-Bradford, police said.

Evanston police said they would be working with federal authorities to file charges.