CHICAGO - A man is wanted by police for robbing someone Monday afternoon at the Blue Line Kedzie-Homan station on the West Side.

The victim said the man placed something on their back that they thought was a gun and demanded their belongings, according to Chicago police.

The robbery happened around 3:30 p.m. at the station in the 500 block of South Kedzie Avenue, police said. 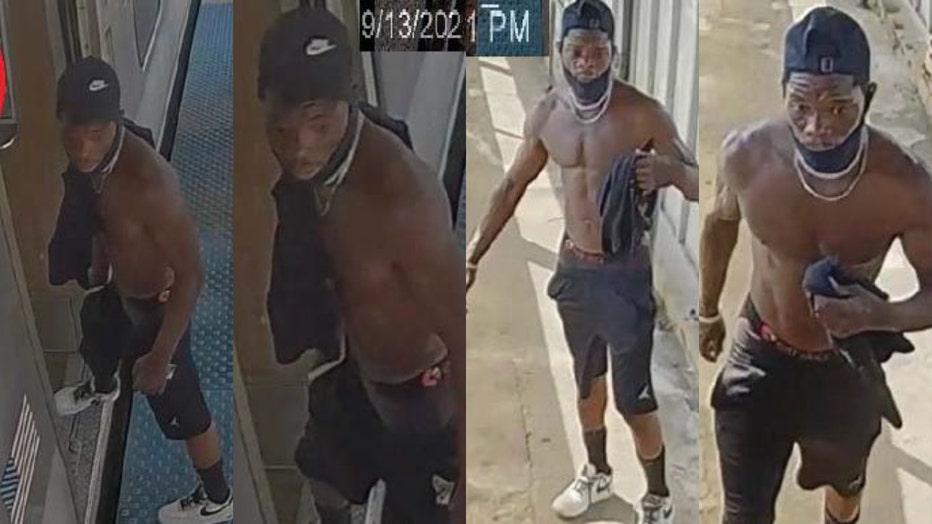