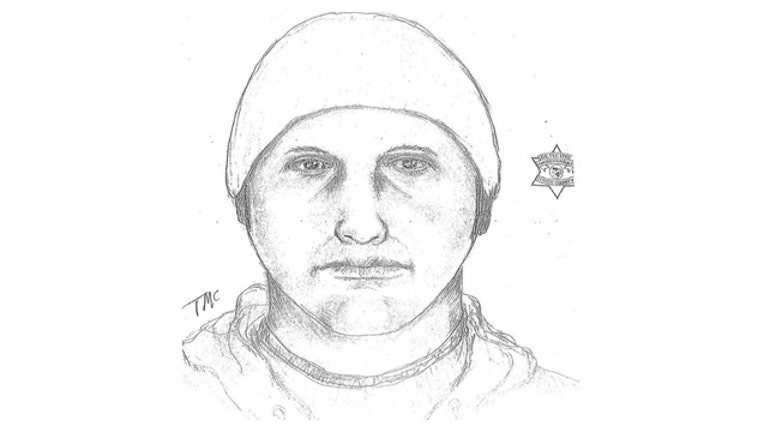 Between 6:30 a.m. and 7 a.m., the suspect forced himself into an apartment in the East Park Apartment Complex in the 4800 block of Algonquin Parkway, according to Rolling Meadows police.

The man, armed with a knife, knocked on the victim’s front door, forced himself inside and sexually assaulted the victim, police said. He ran away after the attack.

The suspect was described as a Hispanic man between 5-foot and 5-foot-1, and about 160 pounds, police said. He wore dark clothing and tried to hide his face.

The same man is thought to have broken into an apartment on Dec. 28 in the 5000 block of Weber Drive in Rolling Meadows, police said.

He entered the victim’s apartment through an unlocked and partially open bedroom window while the victim was sleeping and demanded money, police said. He was not armed.

He was interrupted by another resident of the apartment who walked into the room, jumped out of the window and ran away.

One of the victims helped authorities with a composite sketch of the suspect.