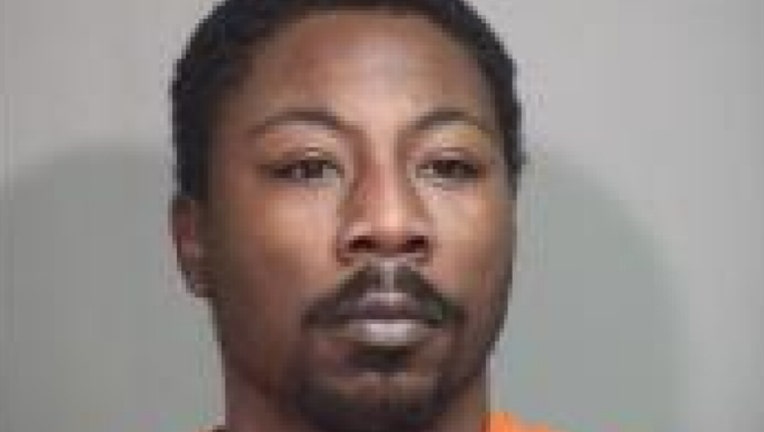 Joseph Hunter, 33, allegedly entered the Circle K gas station about 12:40 a.m. at 220 Virginia St. while holding a gun and demanded money from the cashier, Crystal Lake police said in a statement.

He left with an undisclosed amount of cash and was arrested hours later about 6:05 a.m. in Harvard while driving a car reported stolen, police said.

During an investigation, police determined Hunter matched the description of the suspect in the Crystal Lake robbery, police said.

Hunter was ordered held on a $20,500 bail on charges of aggravated robbery, theft under $500, two counts of possession of a stolen vehicle, resisting a police officer and retail theft over $300, according to McHenry County sheriff’s office records.