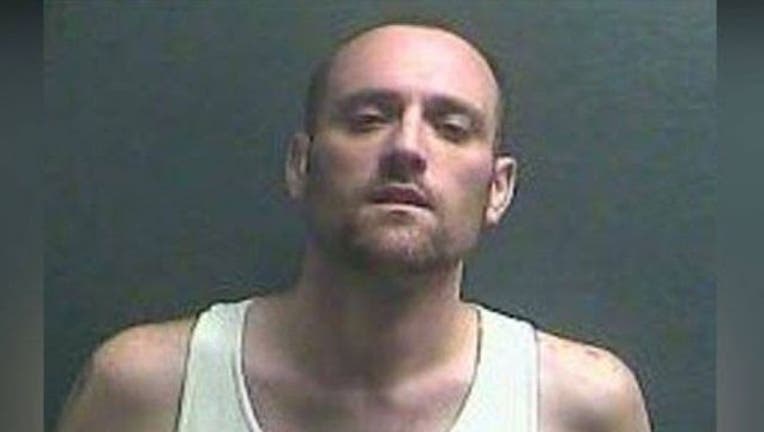 FOX NEWS - A man in Kentucky convicted of assault for scalping his ex-girlfriend and ordering his pit bull to attack her told off a judge Wednesday, saying he could take his sentence without all the extra talk.

The judge actually sentenced him to 21 years in the slammer, Fox 19 reported. The evidence showed that both Gross and his dog attacked his ex, Marilyn Stanley, in September 2015, prosecutors argued.

After she refused to drop a knife she was holding in self-defense, his pit bull ripped off part of her ear and scalp, Boone County Sheriff’s spokesperson Tom Scheben said.

Afterwards, he forced her to look in a mirror inside his home in Walton, making fun of her appearance, investigators added. They said he eventually dropped her off at her mother's home, with part of her scalp in a plastic bag.