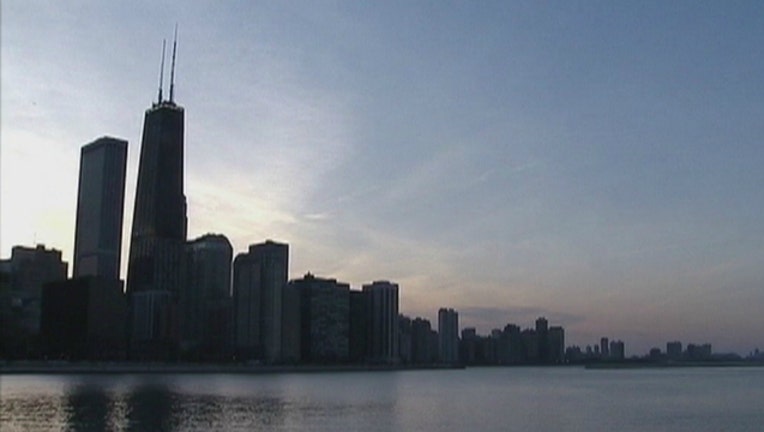 (SUN TIMES MEDIA WIRE) - The body of a South Loop man who went missing after jumping into Lake Michigan over Memorial Day weekend was pulled from the water Monday morning near Oak Street Beach.

The Chicago Police Marine Unit responded to a call of a person in the water at 10:48 a.m. and found the body in the lake near the 1200 block of North Lake Shore Drive, police said.

He was identified as 28-year-old Tomasz I. Dratwa of the 800 block of South Plymouth Court, according to the Cook County medical examiner’s office.

Police said he was one of two men who jumped in the water the afternoon of May 29, when a dive team and helicopter were dispatched to the lake about 3 p.m. near the 1600 block of North Lake Shore Drive. A 48-year-old man was rescued and taken to Presence Saint Joseph Hospital in good condition, but the search was eventually called off for the other man.

An autopsy Monday found Dratwa drowned, and his death was ruled an accident.