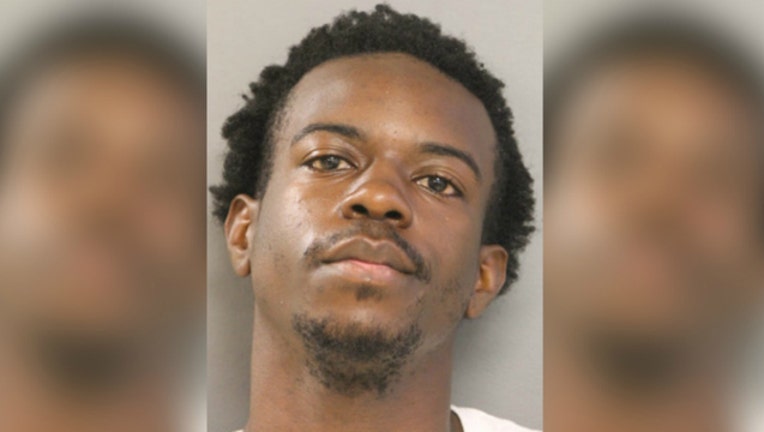 CHICAGO (Sun-Times Media Wire) - A felon is facing a weapons charge after police allegedly saw him receive a gun Tuesday in Back of the Yards on the South Side.

Officers using POD video surveillance at one of the department’s tech centers allegedly saw 25-year-old Darius Lewis receive a handgun from someone about 3:20 a.m. near 54th and Morgan streets, Chicago police said.

The officers tracked him on surveillance cameras and alerted nearby field officers about Lewis’ location, police said. Lewis was arrested and a weapon was recovered, according to police.

Lewis, of west suburban Villa Park, was charged with unlawful use of a weapon and violating his probation, police said. He was scheduled to appear for a bail hearing on Wednesday.

Lewis was convicted of a drug charge in 2016, according to Cook County records.